The rocket holds a special place in history. It’s an icon of technological progress that’s both revered and feared at the same time. During the sixties of the last century, the United States and the Soviet Union was gripped by the space-age fever, and the rocket emerged as the fundamental symbol of the space rivalry. Throughout America, as well as the Eastern bloc, rocket shaped structures began popping up across children playgrounds to foster curiosity and excitement about the space race among kids. Aside from rockets there were other fixture resembling various space-age equipment such as satellites, radar tower, planets and even submarines that kids can climb, swing and slide from. 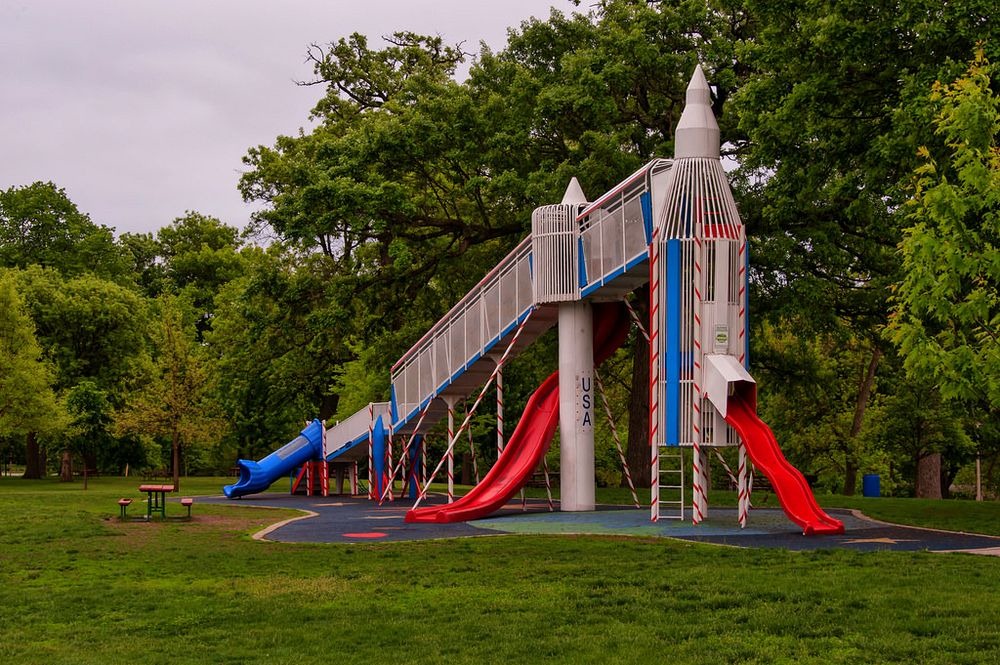 A rocket slide at a playground in Iowa, United States. 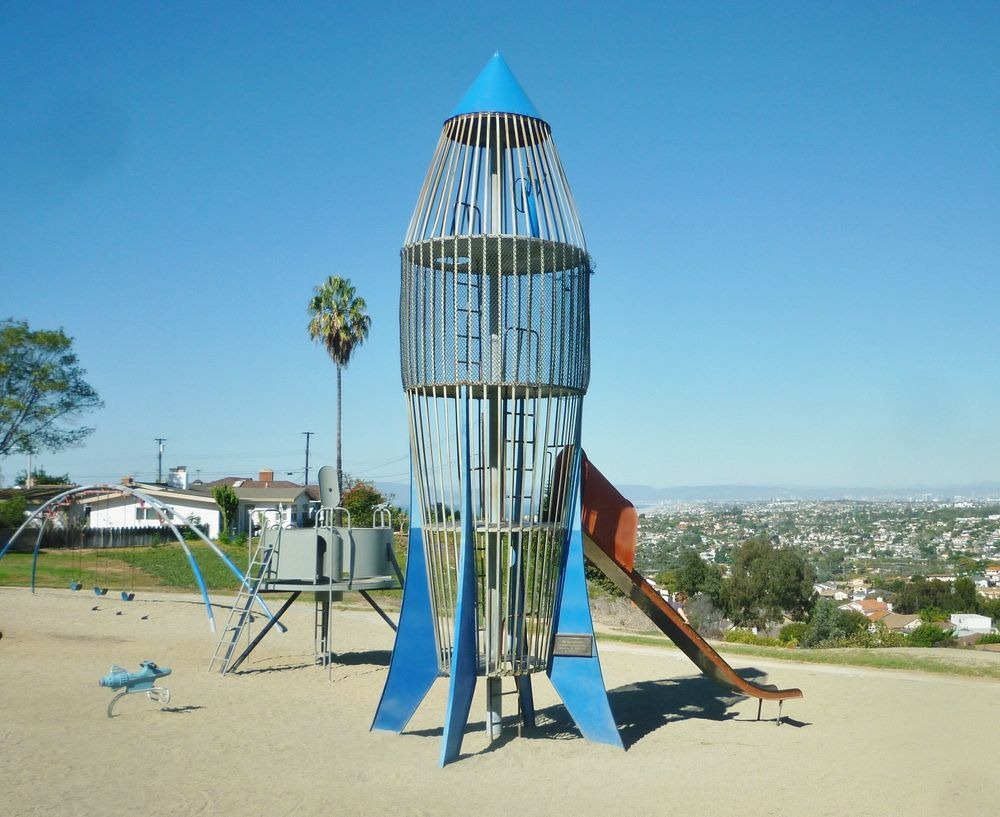 Brenda Biondo, a freelance journalist who photographed many old playgrounds across the US, added that “the Consumer Product Safety Commission never issued requirements, just suggested guidelines. But manufacturers felt that if their equipment didn’t meet those guidelines, they’d be vulnerable to liability. Everybody went to the extreme, making everything super safe so they wouldn’t risk getting sued.”

Playgrounds across the country began retiring old equipment. The Carson playground, in Wisconsin, lost their rocket despite pleas from the public not to remove the beloved fixture.

“Of all the pieces of equipment, the rocket had the most memories associated with it … a lot of the play value went away with the new guidelines,” laments Phil Johnson, the Superintendent of Parks & Recreation.

But lower heights and softer landing haven’t made playgrounds any safer. On the contrary, injuries seems to have risen. As David Ball, a professor of risk management at Middlesex University in London, explains, when playground equipment was higher and had asphalt instead of sand or rubber, kids knew they had to be careful and learned to assess risks. Nowadays, with everything lower and presumably safer, children and parents believe they are in an environment which is safer than it actually is, and take more risks leading to injuries. 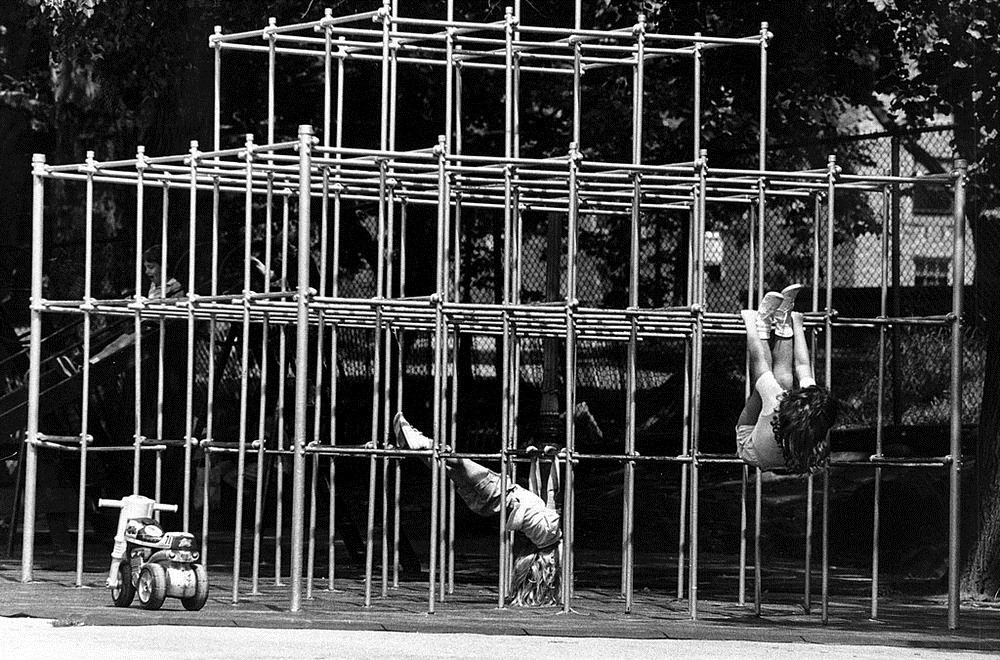 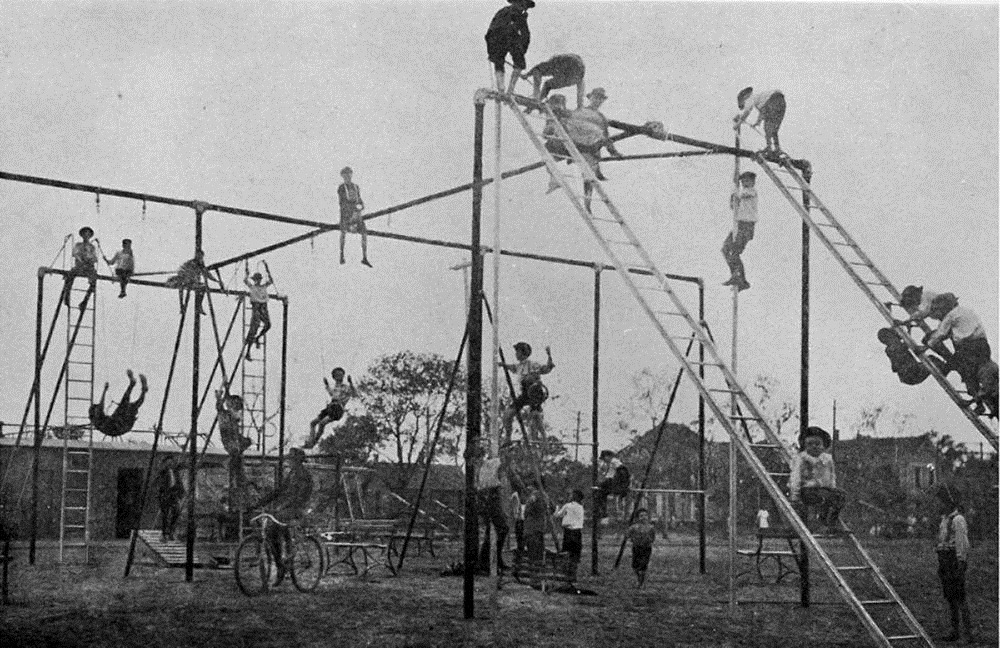 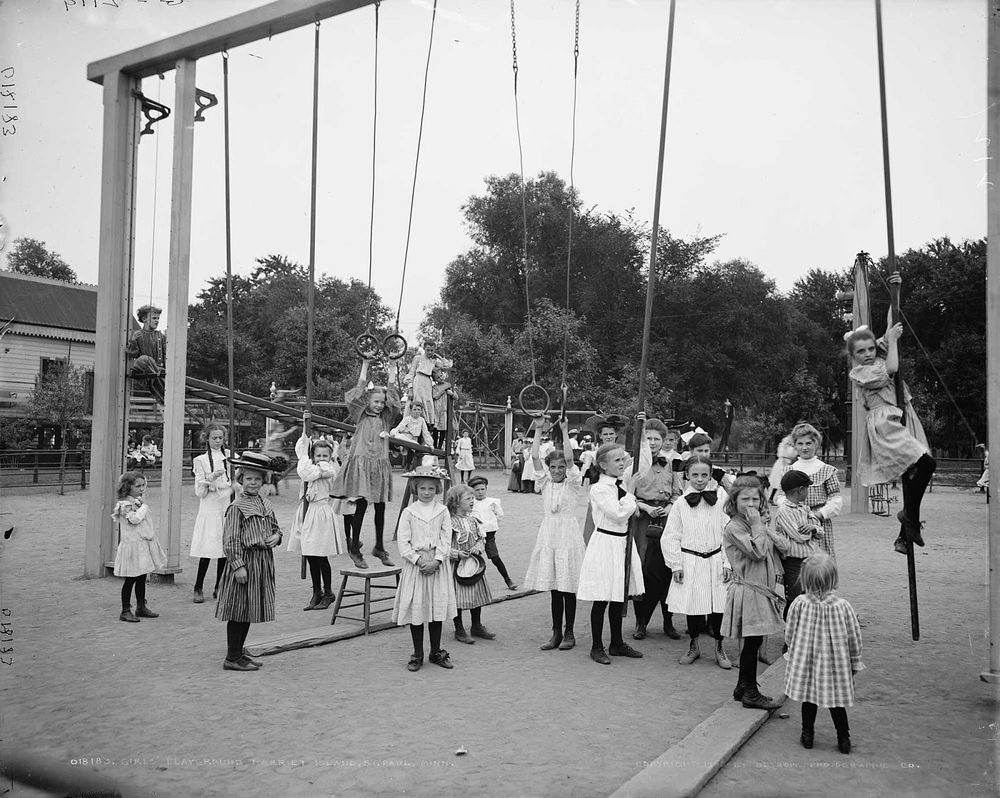 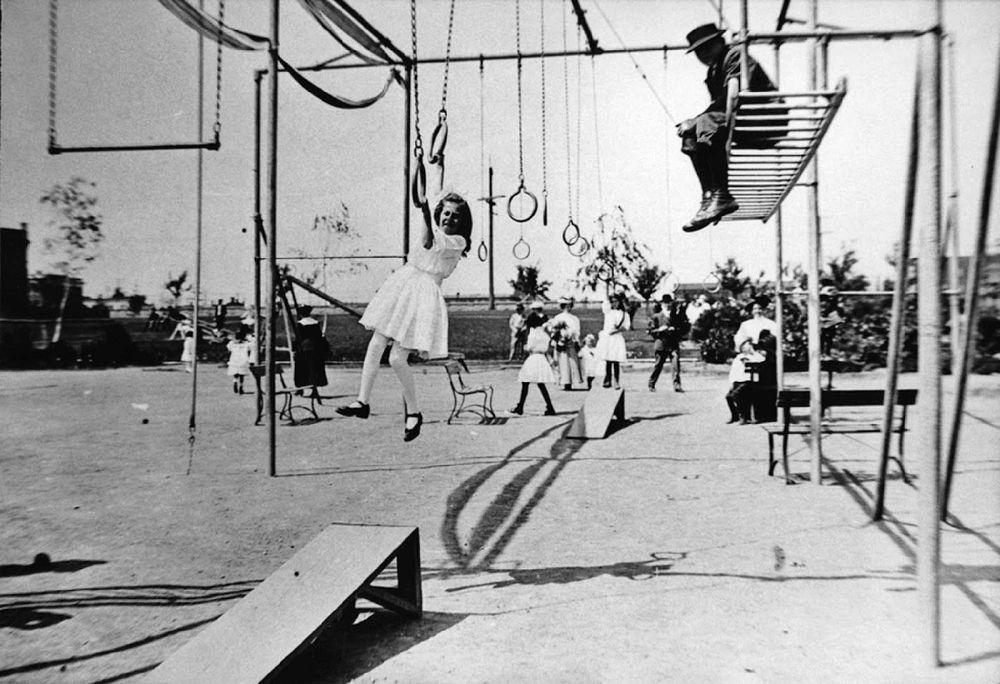 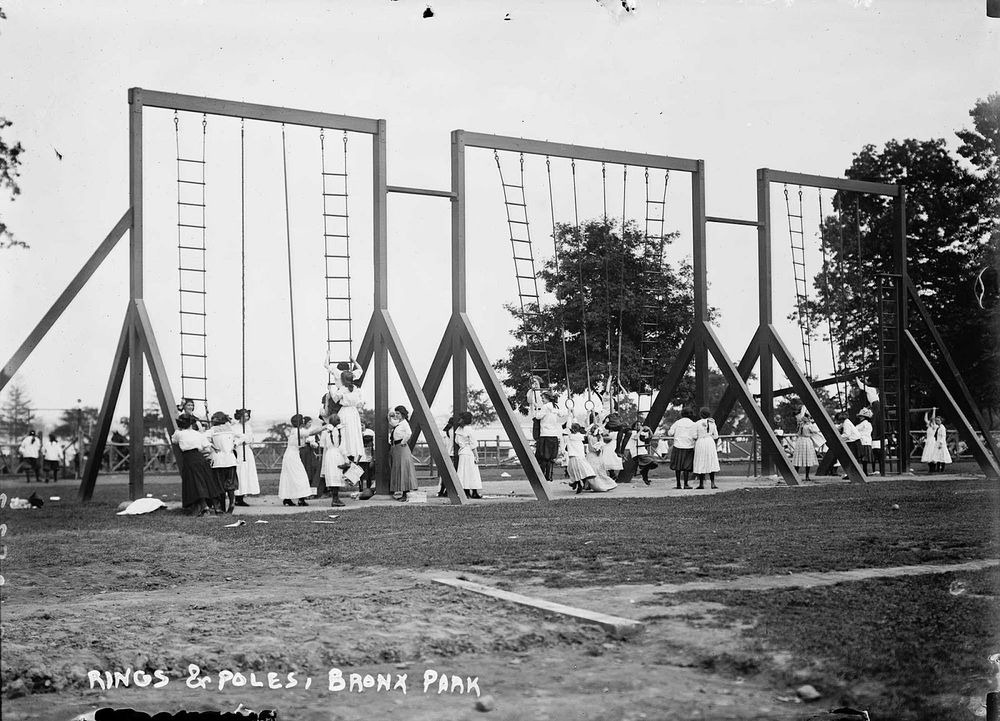 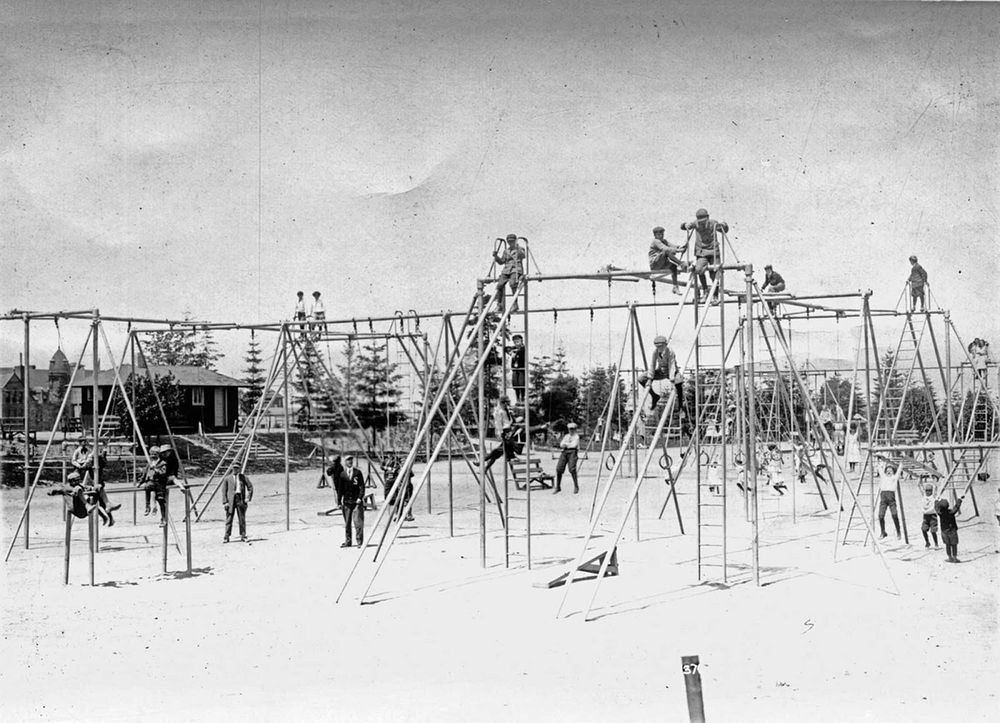 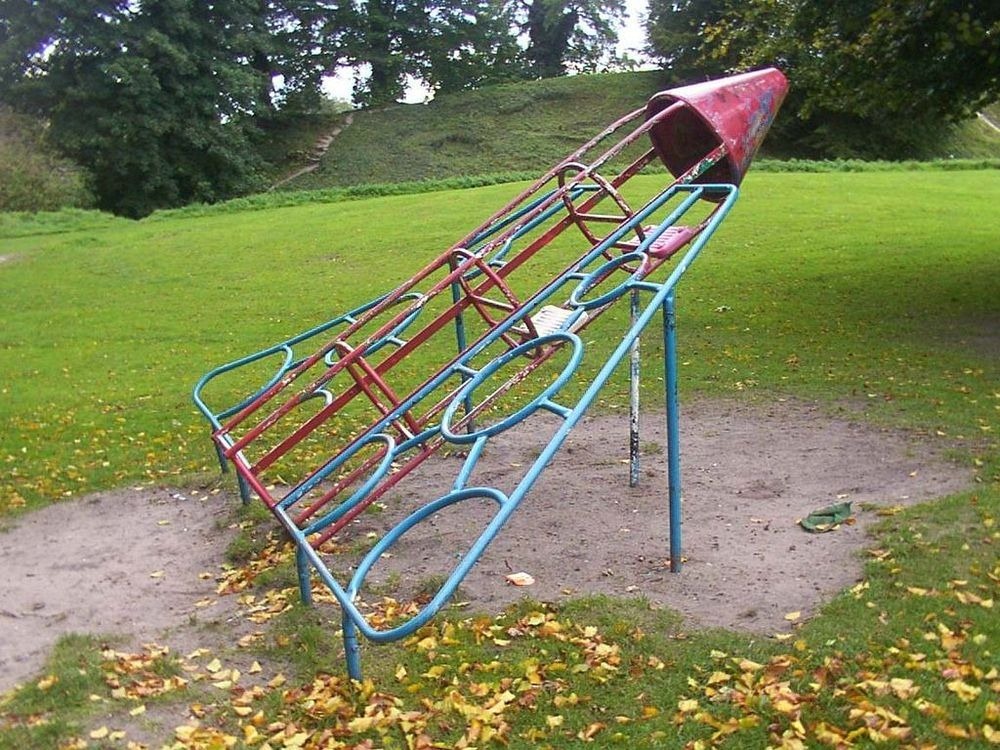 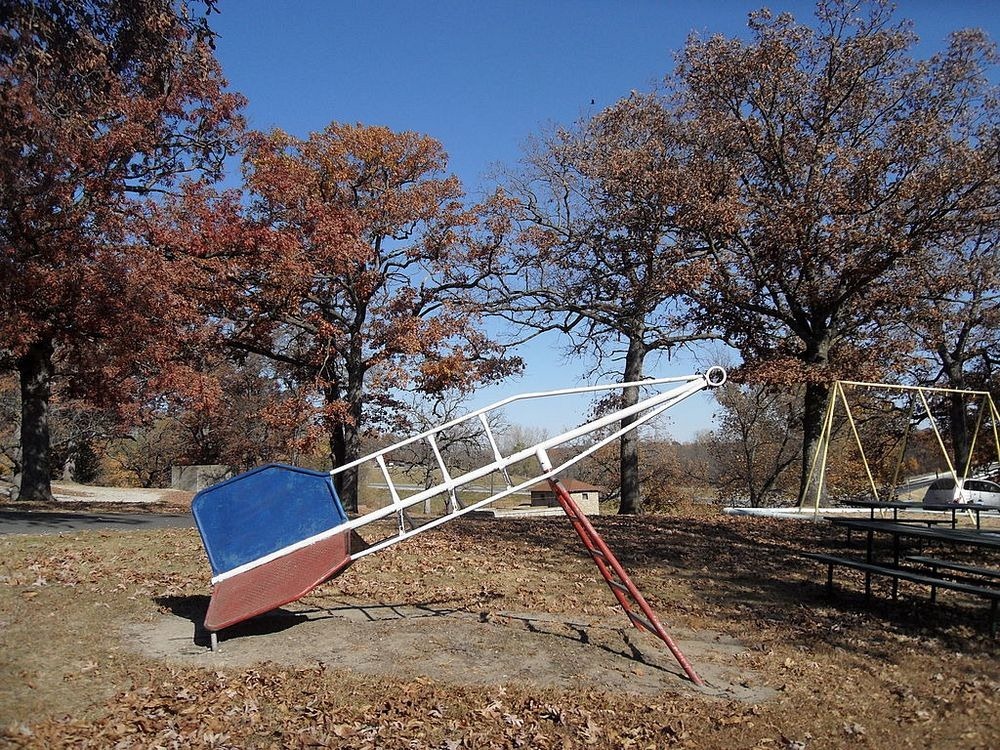 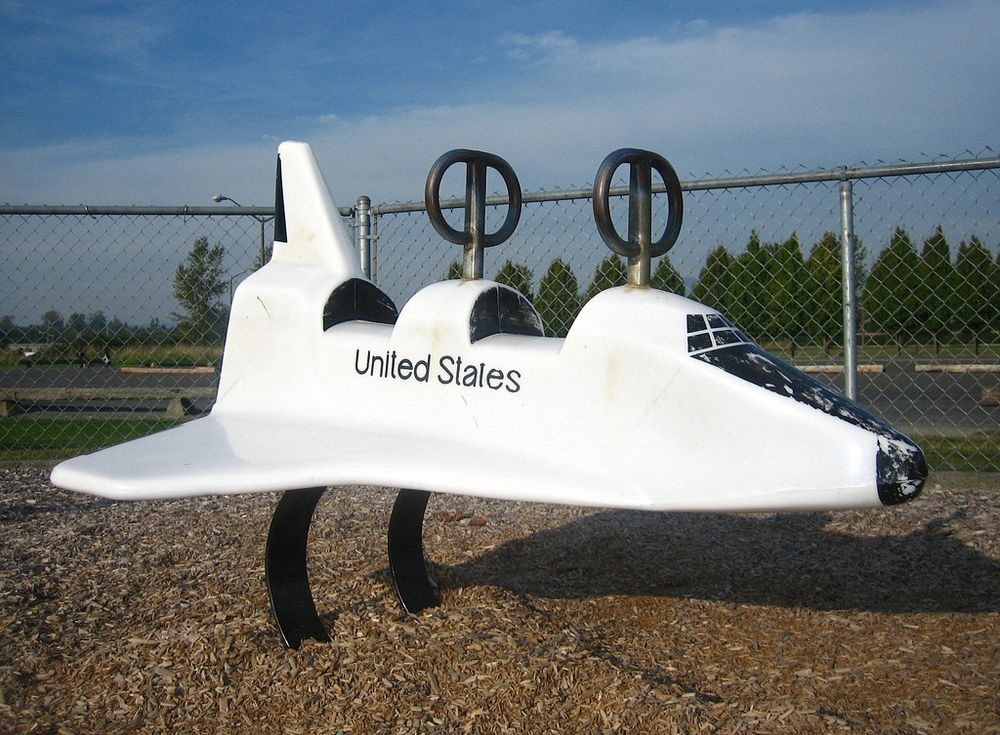 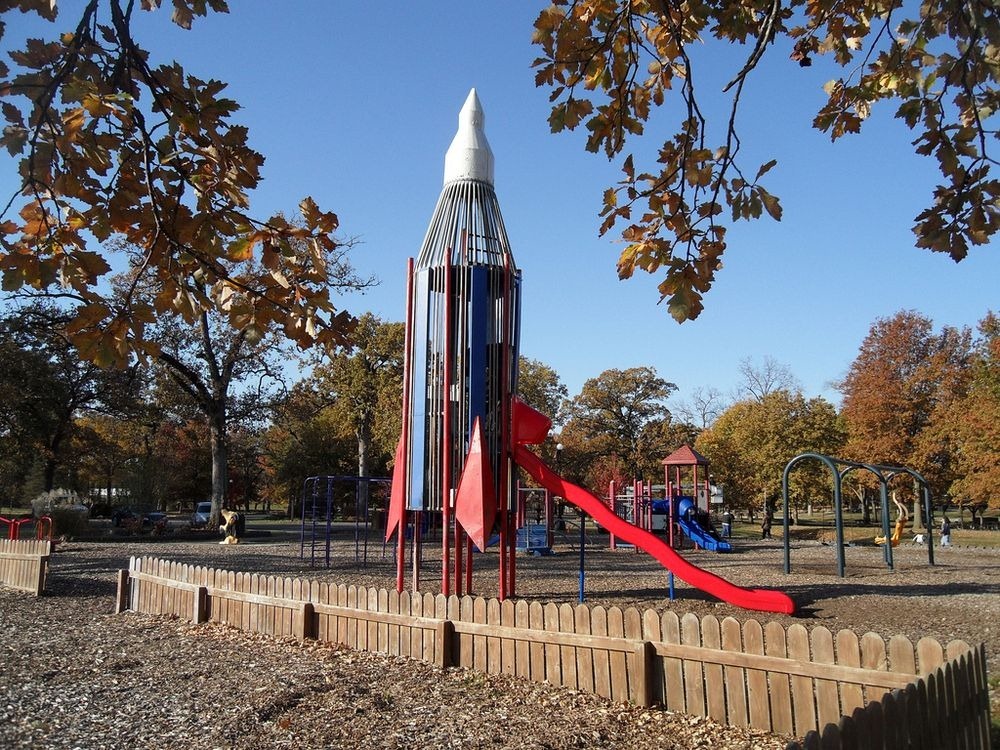 A rocket slide at a playground in Chillicothe, Missouri, United States. 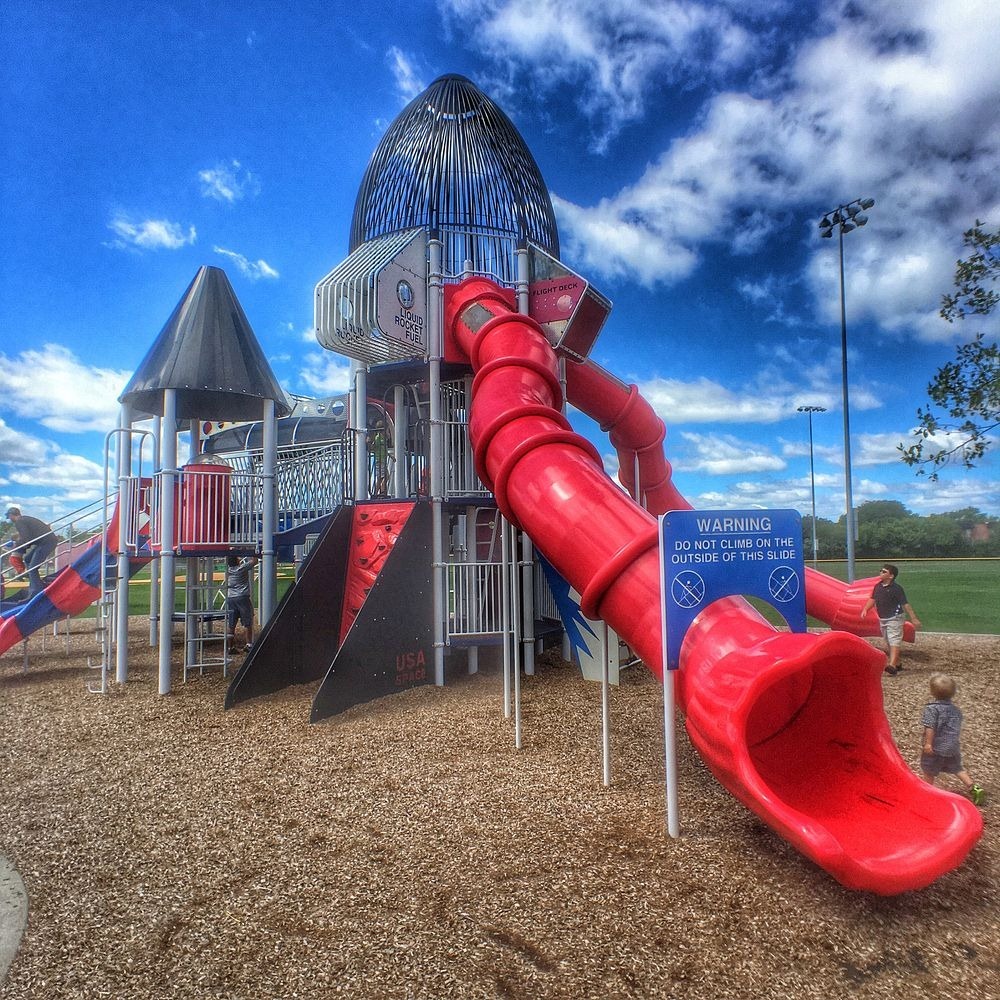 A rocket slide at a playground in Glen Ellyn, Illinois, United States. 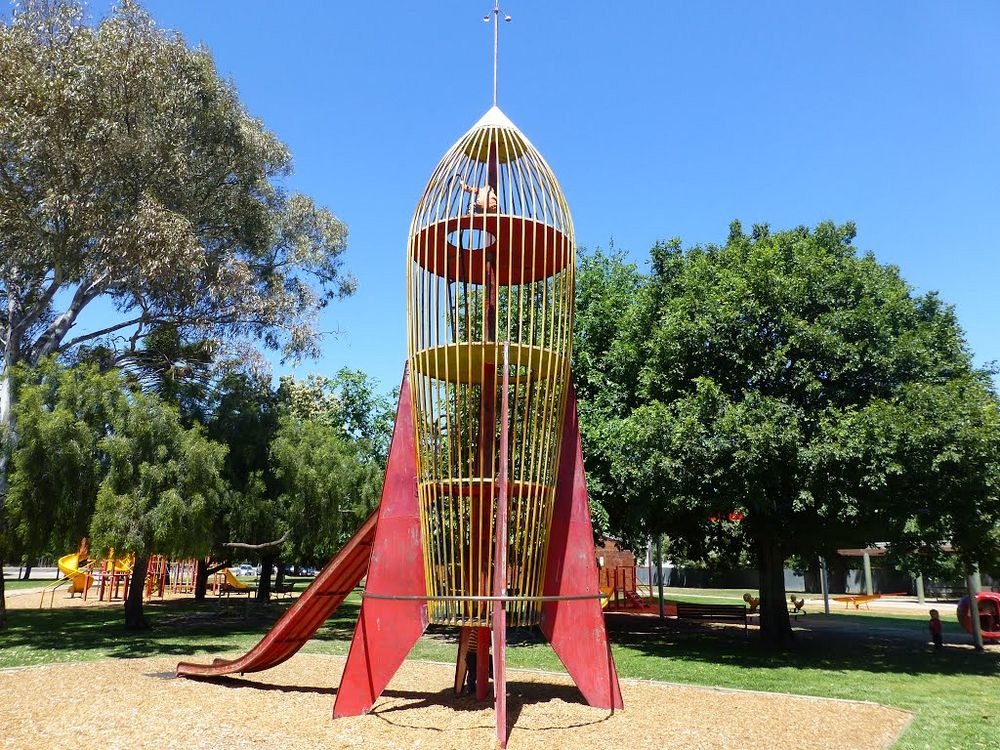 A rocket slid at a playground in Benalla, Australia.