Boston Dynamics may have switched owners from Google to Softbank a few months ago, but development of its creepy-but-cool robots continues apace.

For instance, here’s a new video of Boston Dynamics’ human-like Atlas, which can now do a backflip. But don’t worry, that’s definitely not something we mere humans should be scared about.

It’s so close to lifelike — and yet not.

It seems like Boston Dynamics is ready to show a little bit more about what it’s been working on. Earlier this week, the company demonstrated the newest version of its SpotMini robot dog in a video that shot to the top of the YouTube charts.

And because we’re getting closer to the holiday season, here’s Boston Dynamics’ 2015 Christmas card, in which older versions of SpotMini take “Santa” on a ride.

Cold polar air has descended from the frozen north bringing horribly cold weather to southern Manitoba. Just have to deal with it until it eventually goes away, that could be in 3 months.

Tough Winnipeg people going about their business in this severe deep freeze.

The 33-year-old wrestler from Mongolia has already apologised and stepped down over the incident.

He is facing a summary indictment, which means he is expected to be fined rather than tried in court.

Harumafuji’s assault on fellow Mongolian Takanoiwa happened while they were out drinking with other wrestlers in a bar in the western city of Tottori in October.

The grand champion is reported to have been angered that his countryman was checking his phone while being given advice. The latter was admitted to hospital with concussion and a fractured skull.

Harumafuji admitted punching him hitting him with a karaoke remote control but denied using a beer bottle in the attack.

Harumafuji started his career in Japan at the age of 16 and was promoted to grand champion or yokozuna – sumo’s highest rank – in 2012.

Takanohana is a former sumo champion himself and the JSA is expected to finalise its decision in early January, according to Kyodo.

Master, what the hell is taking you so long? I’m hungry.

This one is honking and howling at the same time.

We’ve all been there. You wake up, and it feels like someone has been up all night using your brain as a trampoline. A ray of light shoots into your eyes from a crack in the curtain, slicing straight through to your soul. The headache intensifies, and what feels like the viscous ghost of Jack the Ripper himself rages about inside your stomach. You’re hungover, brutally, and you can’t believe you let it happen again.

You know you’ve got to sleep, but your aching brain won’t let you. So what then? Well – we’ve scoured the murky depths of the internet to find out what people around the world have done in their post-boozy moments of desperation. Here’s our rundown of the 10 weirdest hangover cures from around the world.

It’s funny – it sounds absolutely revolting, but we all know that moment where you’d try absolutely anything to feel better. If we lived on a farm in Italy and we woke up with a blistering hangover, and all there was left in the fridge was a bit of dry, old bull penis – heck, even we’d give it a try!

So you’ve cruelly poached a rhino, forcibly removed it’s horn, but then discovered that rhino horns aren’t made of ivory. What do you do now with this useless lump of keratin? Peddle it as a miracle hangover cure to desperate sufferers. Obviously, it doesn’t work – so come on guys, please don’t kill any more rhinos for useless horn dust.

This pickled cure from Japan is a ludicrous combination of ultra-salty and ultra-sour, and supposedly it’s been used for years to treat hangovers – we’re guessing that it only works because it instantly makes you throw up, improving your condition slightly.

Ask a Haitian Voodoo Shaman how to cure your soul-sapping hangover, and he’ll tell you to stick pins in the cork of the wine bottle that cursed you. The funny thing is – this probably does make you feel better, in a purely emotional kind of way.

Rich, meaty gravy and gooey cheese curds poured over skin on fries – now THAT’s a hangover cure we can all get on board with.

There seems to be a bit of a theme here – it seems that some countries apply the logic that if you eat something more repulsive than a hangover, the hangover will improve. We’re not convinced.

See what we mean? Seriously – whoever was the first guy in Mongolia to suggest this, you should kick him out. He’s not helping anyone.

We all know Red Bull gives you wings, but apparently Irn Bru cures hangovers (only if cooked up with our favourite cylindrical cut of reconstituted meat, of course!).

No – it’s not real buffalo milk (surprisingly, considering the other approaches we’ve seen so far), but it’s the name for a very boozy concoction of rum and double cream which is a Namibian cure for the hangover. Essentially, this is a cream-wrapped hair of the dog then.

In Las Vegas, there’s a company called Hangover Heaven who will pick you up and drive you around on their bus for an hour whilst you’re cured by an IV drip, which injects a chemical solution continuously that ACTUALLY fixes your hangover. Weird, but unlike most things on this list, effective.

… we could tell you that a Double Bourbon Bad Boy burger at Revolution is the only cure you’ll ever need – but that would be a little biased of us, right? Then again –

Just look at that bad boy. What more could your body need when it’s feeling rough? 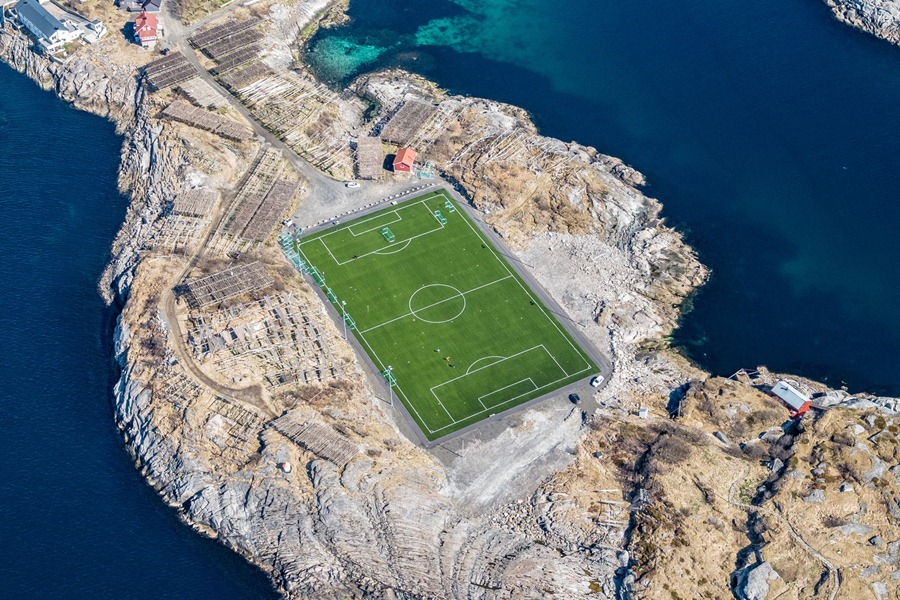 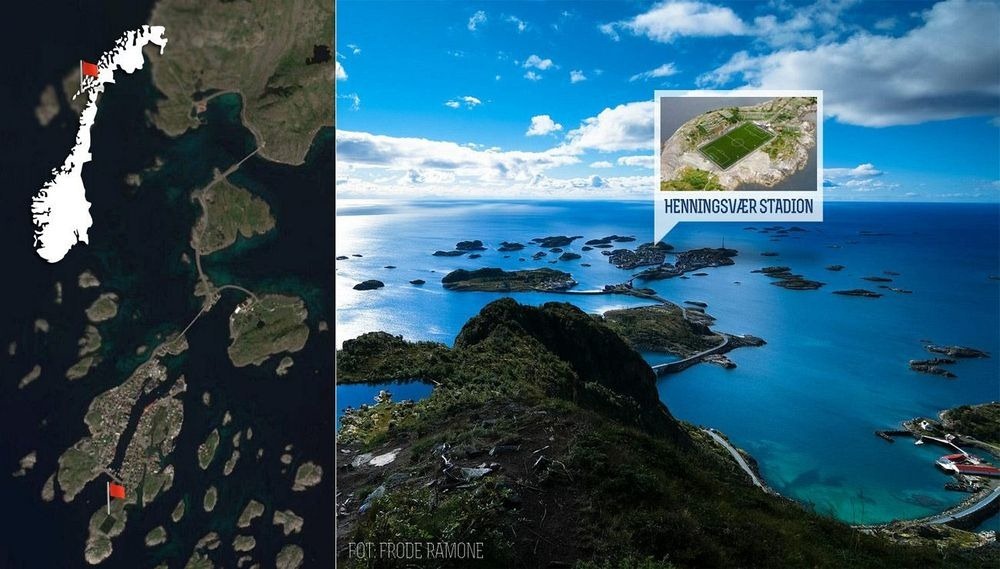 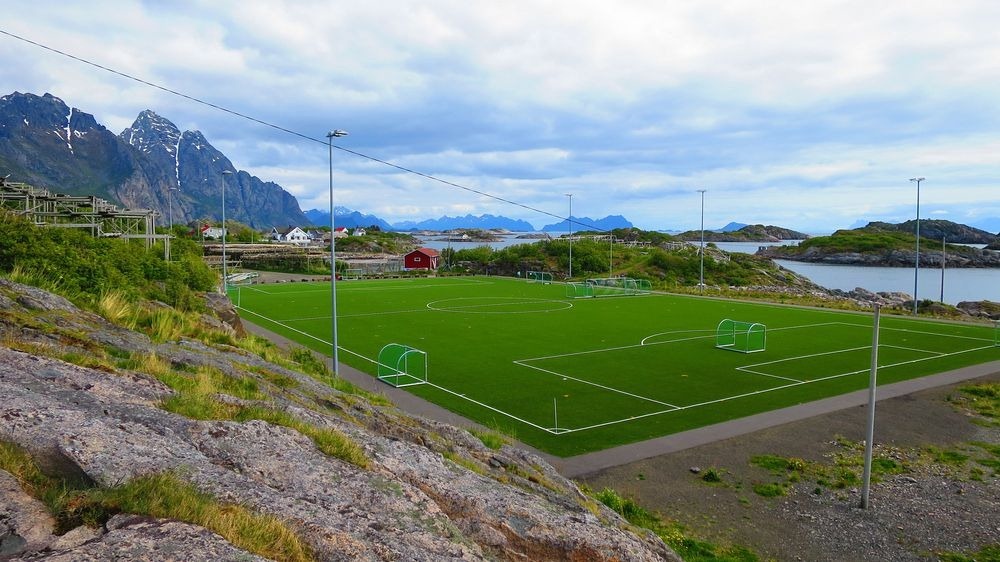 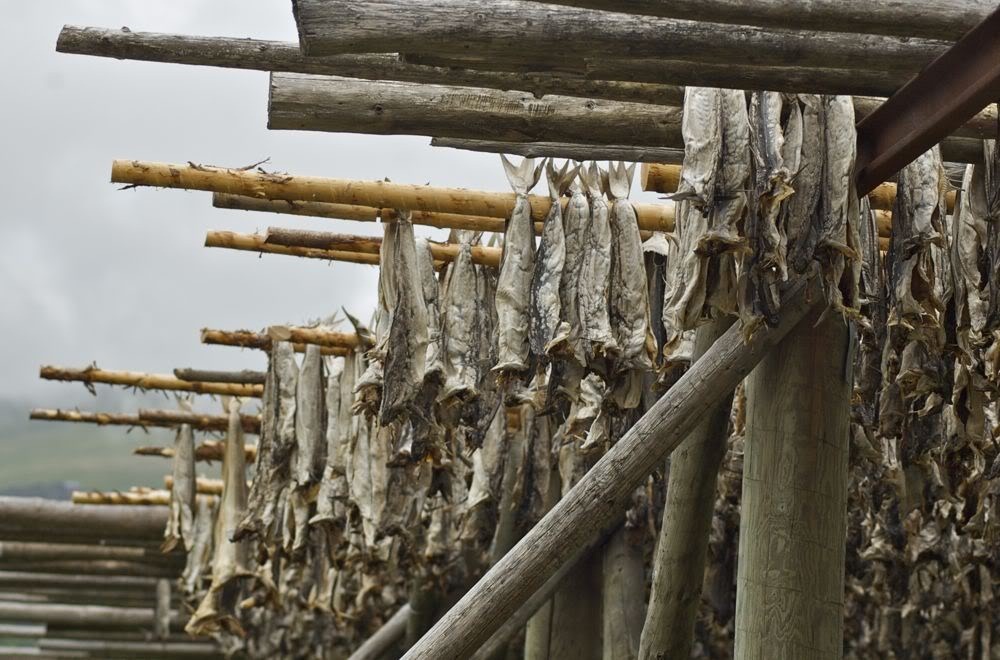