Every successful product launch is usually preceded by a string of failures, but we only remember the winners and ignore the failures and pretend they never happened. A new museum is set to open in Sweden that hopes to make this right.

The “Museum of Failures” is the brainchild of Dr. Samuel West, an organizational psychologist, who has spent the last seven years studying failure and success and what people say about both. 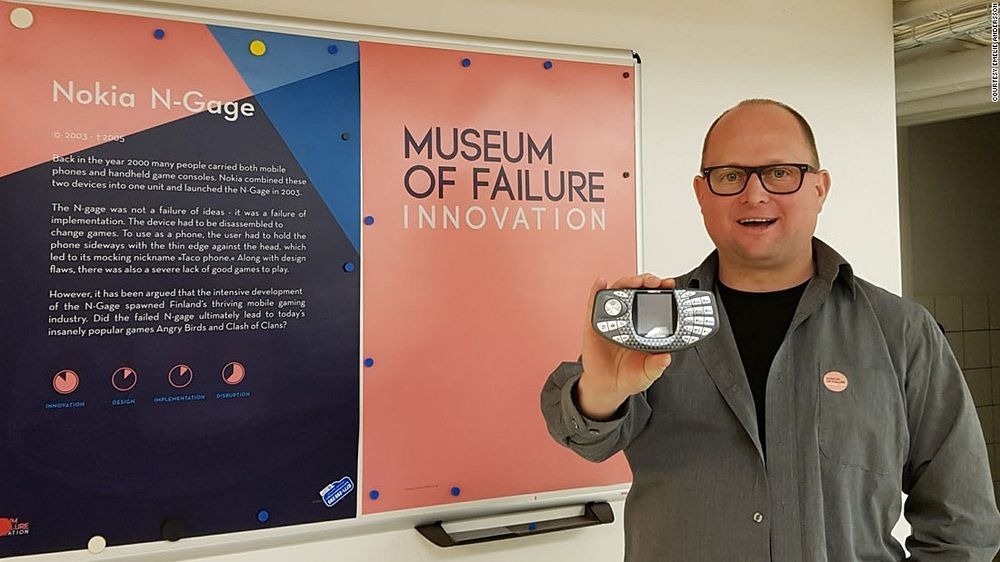 “I got tired of all of this glorifying of success, especially within the domain of innovation where 80 to 90 percent of all projects fail,” Dr. West said.

Then, he stumbled into the Museum of Broken Relationships—which collects mementos from failed romances and displays them under glass—while he was on a family trip to Zagreb, Croatia, and he had a light bulb moment.

“I rushed out, and I had this sort of eureka moment that I’m going to start the Museum of Failures. Like, there’s no going back,” Dr. West told NPR.

The purpose of the museum, Dr.West says, is to show that innovation requires failure. “If you are afraid of failure, then we can’t innovate,” he said.

Scheduled to open in June this year, the museum will showcase over sixty failed products and services from around the world. “Every item provides unique insight into the risky business of innovation,” the museum’s website says.

Some of the products that will be on display includes —Harley-Davidson perfume; Bic pens made especially for women; Coca-Cola Blak, a coffee-inspired drink; Nokia N-Gage that was a mobile phone and a gaming console in one; Apple Newton, a personal digital assistant; beef lasagna from Colgate; and more recent products such as Amazon Fire Phone and Google Glass. 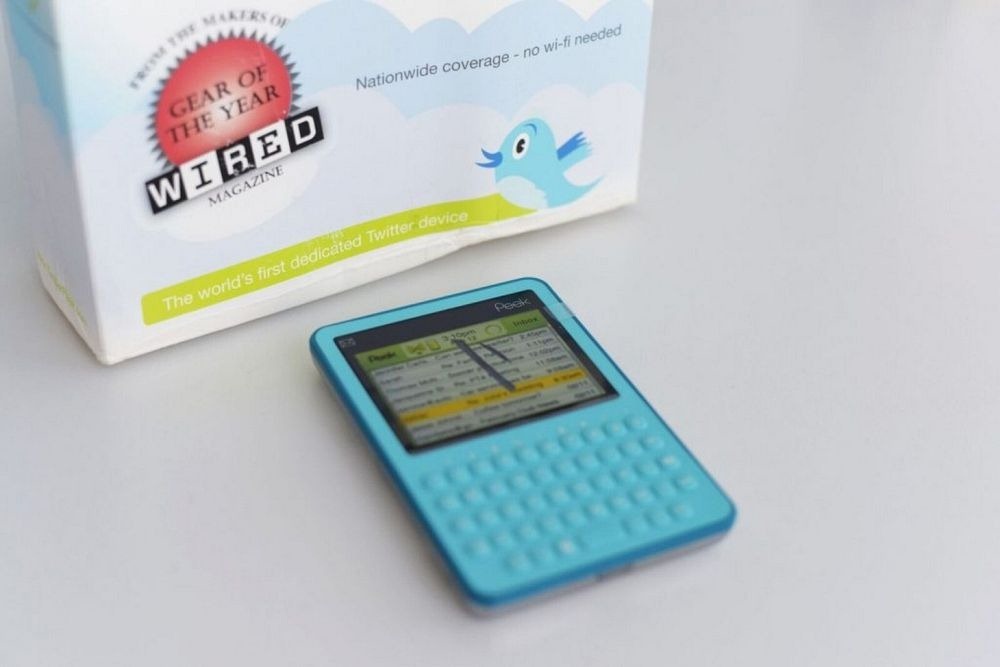 The Twitter Peek, a device for tweeting, launched in 2008. 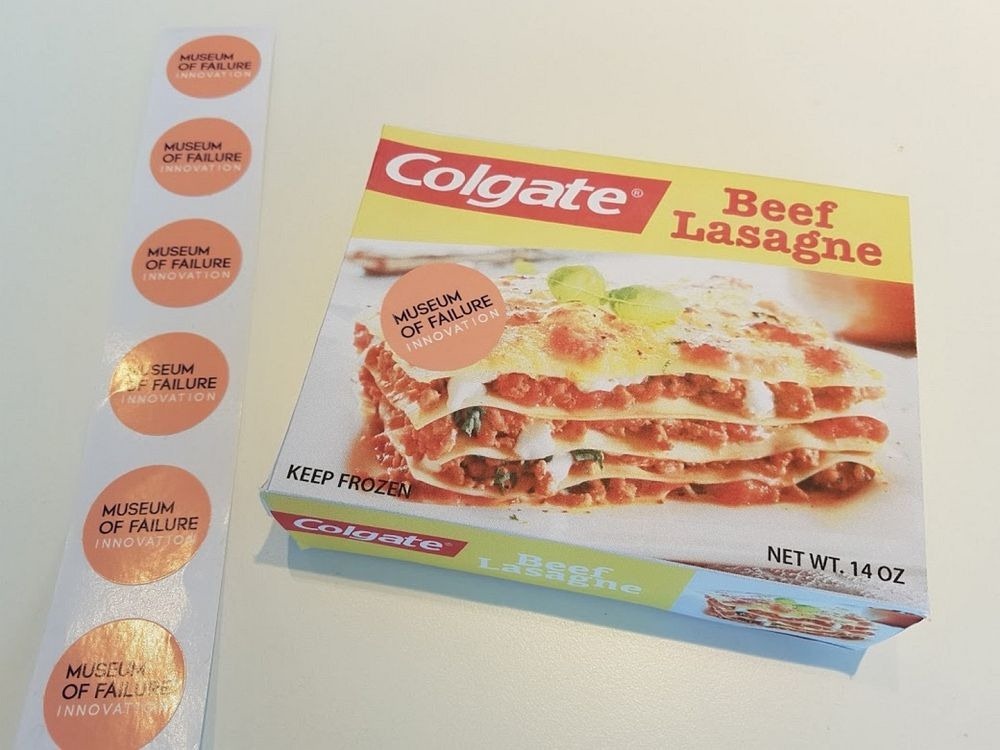 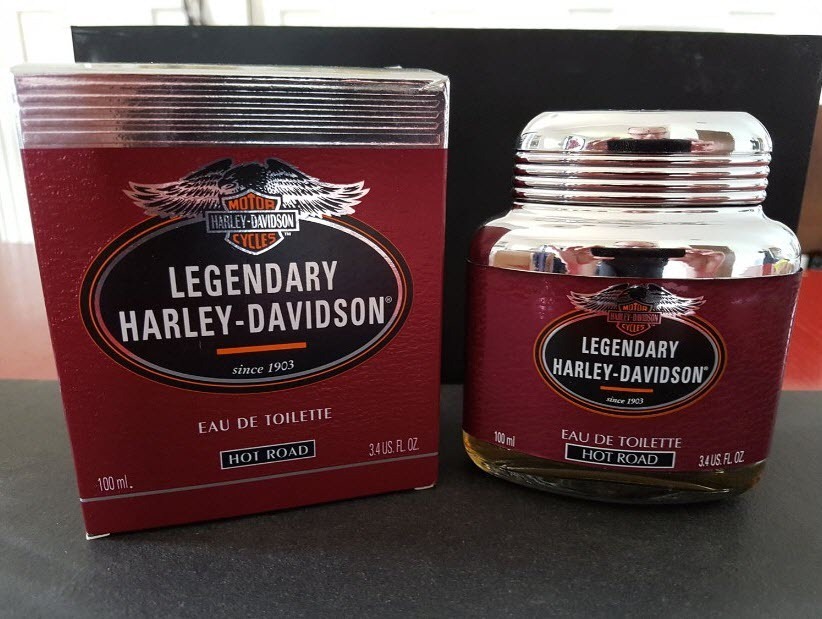 The Harley-Davidson’s fragrance, according to Dr. Samuel West, was a “total flop. 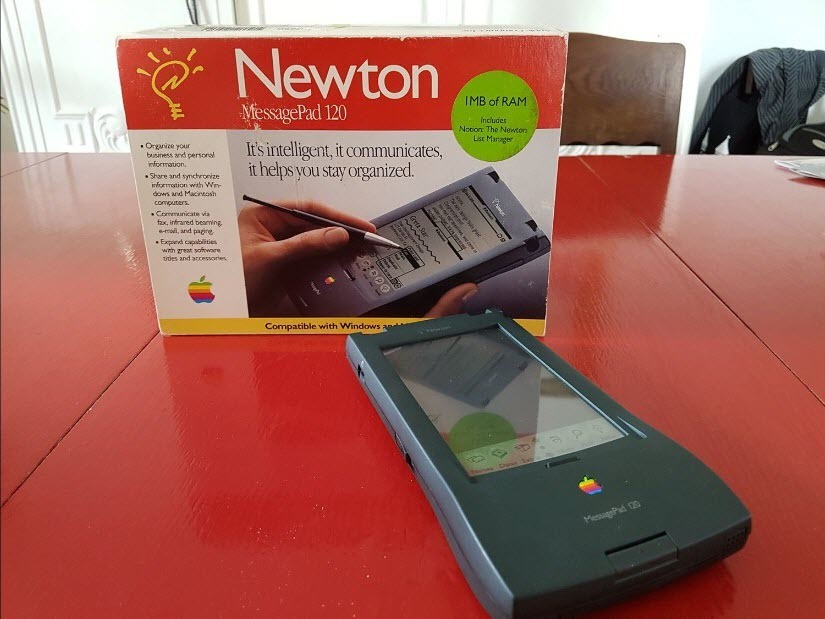 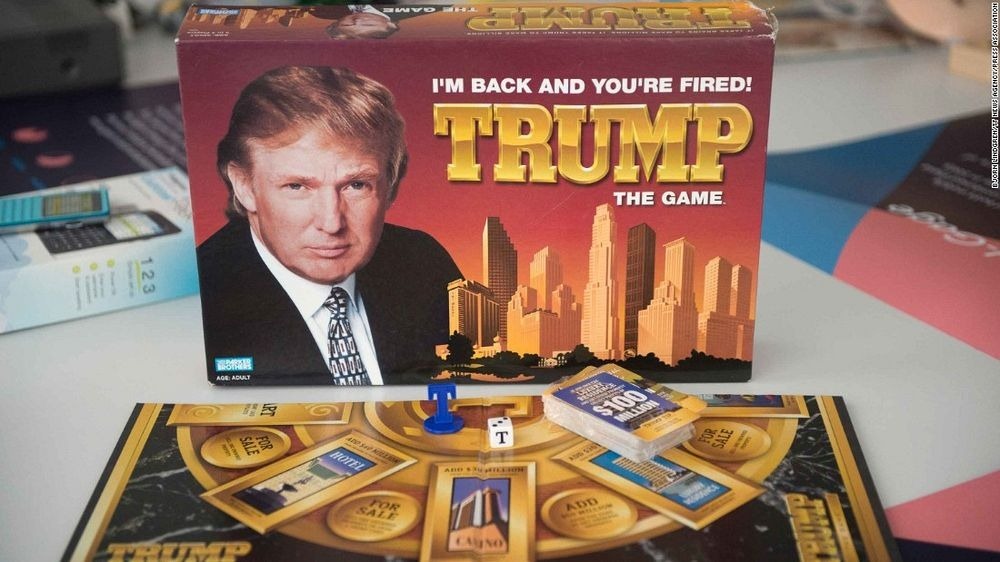 Trump: The Game was released in 1989, based on buying and selling properties. 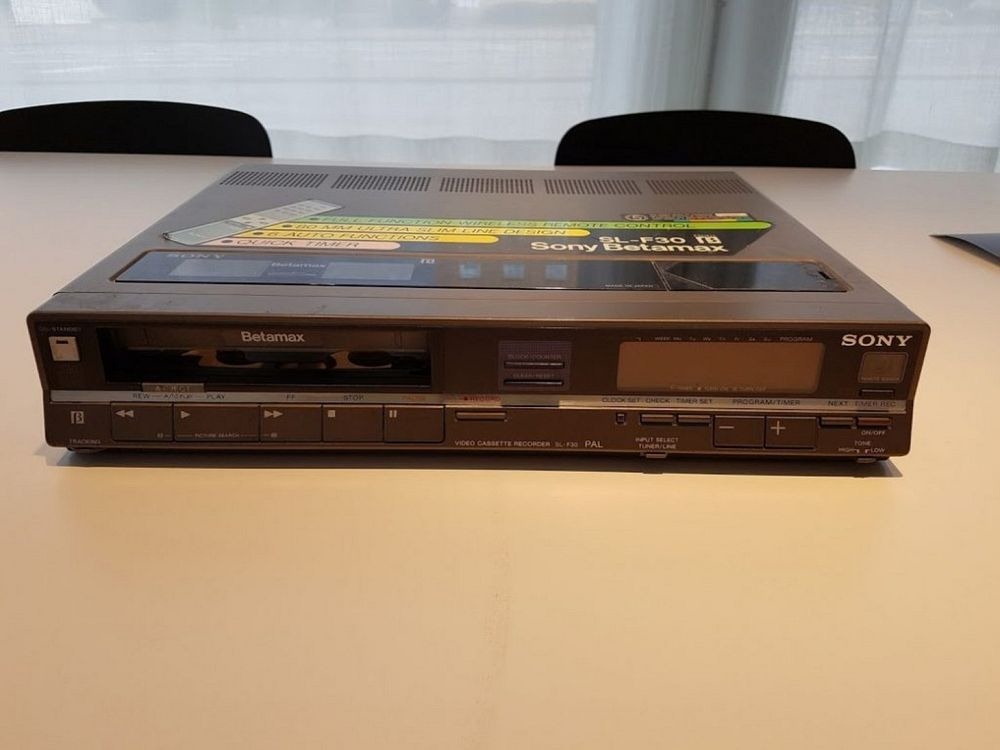 The Sony Betamax video cassette player, which lost the format war to its rival, VHS. 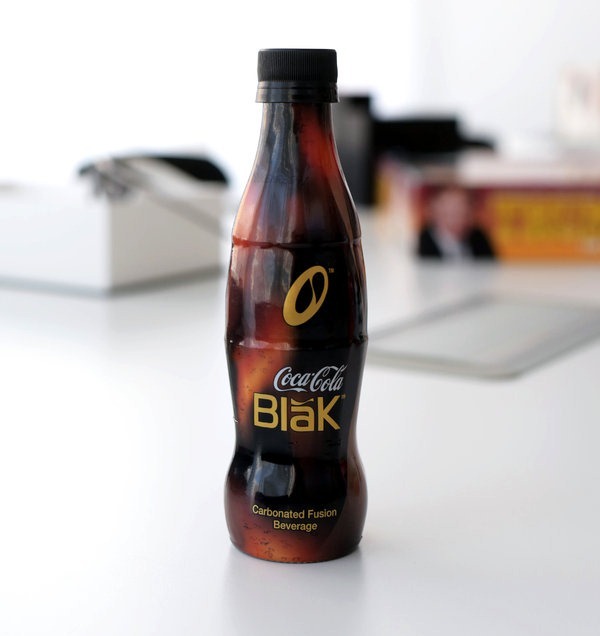 Coca-Cola BlaK was a coffee-flavored version of the soft drink, launched in 2006. 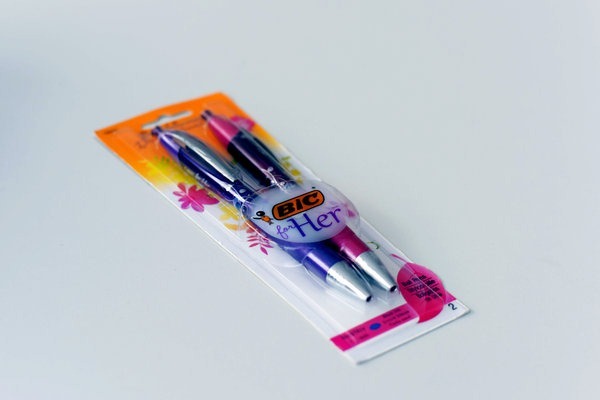 Bic for Her pen, which was discontinued at the end of 2016. 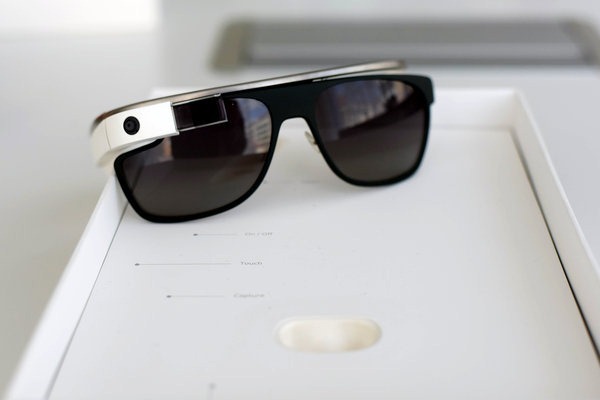 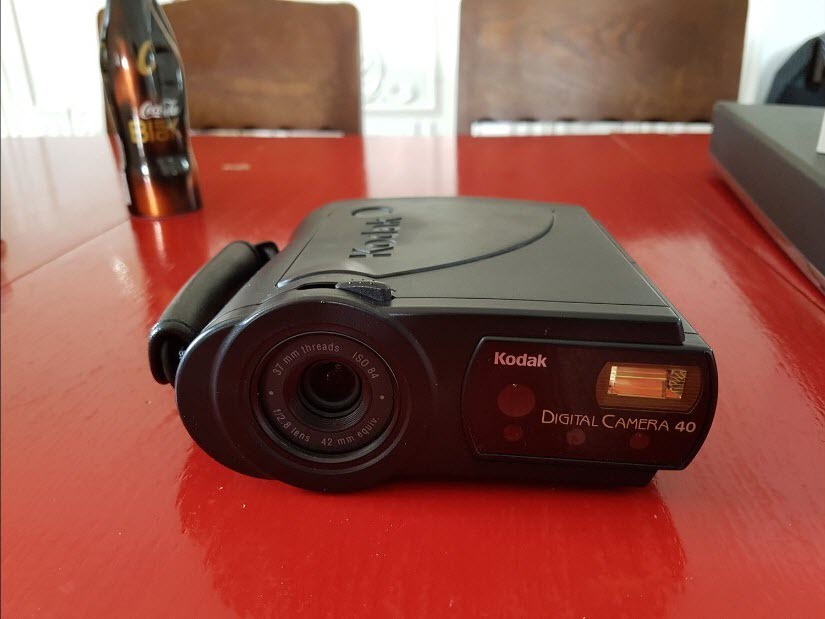 Kodak pioneered the digital camera in the 1990s but failed to market it.